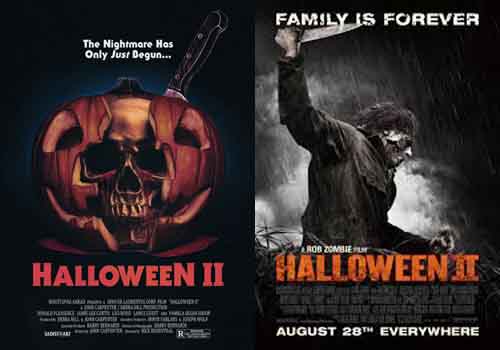 Russ is an enabler, Justin has no stories, Halloweens 2, Russ doesn’t like his Halloween chocolate, Justin forgets his science and has an aneurysm, Google race, just the tip, eye stuff, Russ is an adult who rubs it, movies that start with quotes usually suck, Rob Zombie’s fever dream, Justin almost turned off the movie 25 minutes in, Michael Myers is Harry Potter, drugs guns and motorcycles