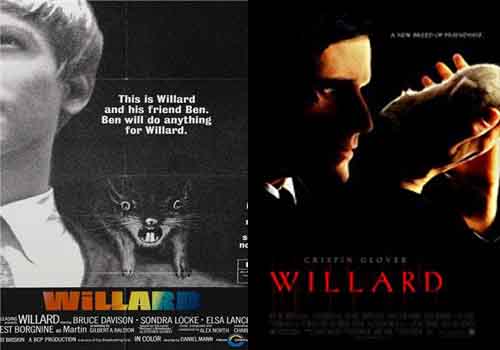 Justin brings the banter, Russ has a bone to pick, Justin proffers his secret to weight loss, something to look forward to for a future episode, there’s a new Leprechaun movie on Syfy tonight, weird theme music that the editor loved, Ernest Borgnine’s secret to youth, https://www.youtube.com/watch?v=hk1T9XC3XPc, Talk Soup was great and the Joel McHale show is good, a pond that’s good for drowning rats, off mic chat had on mic, throwing rats at actors, the voices are back, Justin has a realization that he is talking about rats as if they were people, Russ believes that revenge is a dish best served with a side of boo-yah, adapted from the movie instead of the book, R. Lee Ermy is R. Lee Ermy, goodnight Clark, https://www.youtube.com/watch?v=Hu60qikT0ks, physical vs fiscal, the remake has to give an explanation for everything, the pace is very fast, Russ doesn’t like Will Ferrell and he is wrong, feelings about feelings, self love habits, Justin’s mind is blown for several minutes