Episode 90 – Behind the Mask: The Rise of Leslie Vernon & Tucker and Dale vs. Evil 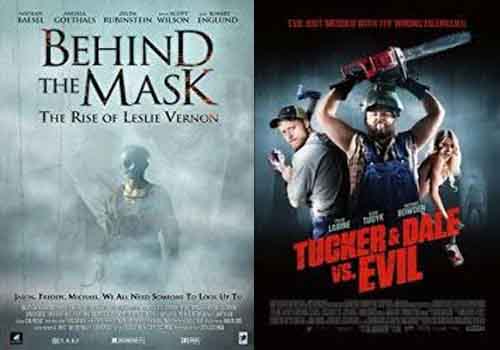 Episode 90 – Behind the Mask: The Rise of Leslie Vernon & Tucker and Dale vs. Evil
ReMake Me