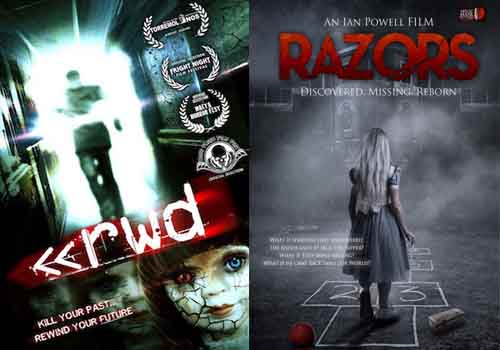 We’re back to Yo, the highlight of Russ’s Thanksgiving was an absence, The Ballad of the Friday Thanksgiving turkey, going out into the country – pointing at a tree – and bringing it inside with you, Russ doesn’t like to know that his food was at one time alive, eating food with the eyes still on it, Russ has a bombshell confession, Russ is into a very specific type of meme, Alexa doesn’t like RWD either, Justin is a Web developer, RWD has the weirdest credits ever, what is happening in this movie?, Russ made a mistake in watching the movie, Russ is a horror masochist, maybe the worst jump scare of all time, they really tried to be clever, 1 Weird Way to End a Friendship Immediately, these guys definitely grew up on Eli Roth films, Justin and Marianne are in a thing on Amazon Prime, the inner workings of Russ’s marriage, a brand new installment of What the Russ?, Russ is impressed that Justin thought about the movie at all, Justin wins a petty dispute and that’s all that matters in the world, maybe the lamest jumps scares of all time, that doll doesn’t look like that girl it looks like a doll, Jacked the Ripper, the point of the reaction shot is to react, Justin tries way too hard to remember pointless trivia