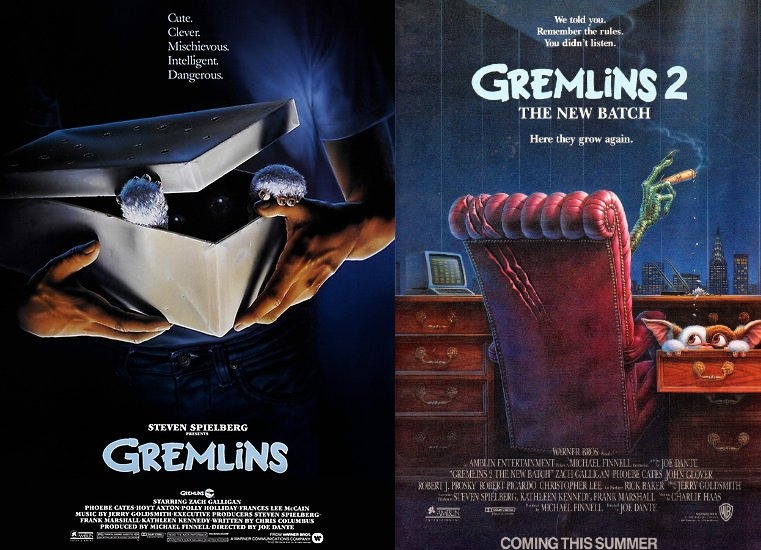 Marianne is here!, Russ starts it off with some hot takes right off the bat, Russ and Marianne both had Gizmo dolls, Justin used to have planning skills, tales of the BMV, 2nd grade politics, don’t ask Marianne for a synopsis – she will have none of it, Ferris Bueller is just okay, making way more sense and still none at all, the world’s largest business card, just google it, comedy in the 80’s was dumb, cocaine and shoulder pads, Holliston’s rules for dating, let me describe how I will murder your dog, cats are evil, Marianne can spot a wig from 100 yards, what to do if confronted by carolers, more tipping etiquette, the best answers to when “after midnight” is, the movie shenanigans, Justin has a weird reaction to some health class type stuff, the original draft of Gremlins was way more intense, the town has a glut of tiny clothes, dog abuse on set, the most intense speech in movie history, an all new What the Russ?, Gizmo you need to listen to your dad, mogwai PTSD, a sequel as a hate letter to critics

Next week: The Lift & The Shaft