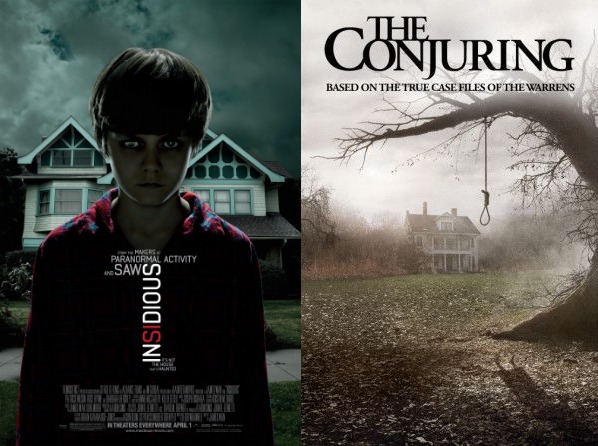 Episode 107 – Insidious & The Conjuring
ReMake Me

Russ’s son gives him the greatest compliment ever, Justin transforms after lunch, facial hair accidents, the government is shut down so we talk about that for a bit and it goes some places, Russ blows his own mind, Jeff Goldblum talk, and then the podcast really goes some places, we finally start talking about the movie but not for long, just watch Insidious – it’s good, Priest wasn’t a bad movie but it ended before you knew it was over, solitary is different from quarantining of a prisoner, Tiny Tim is probably really creepy, how to collect Funko Pop!s and not lose all your money, how Justin watched The Conjuring, Russ’s new money-making idea, #DadLife, will Russ finally read the A Song of Ice and Fire books? or at least A Game of Thrones? tune in next week for an update!, Marianne’s Florida rules, Justin just asks Russ about taking a trip to Disney World, next week is another random episode!