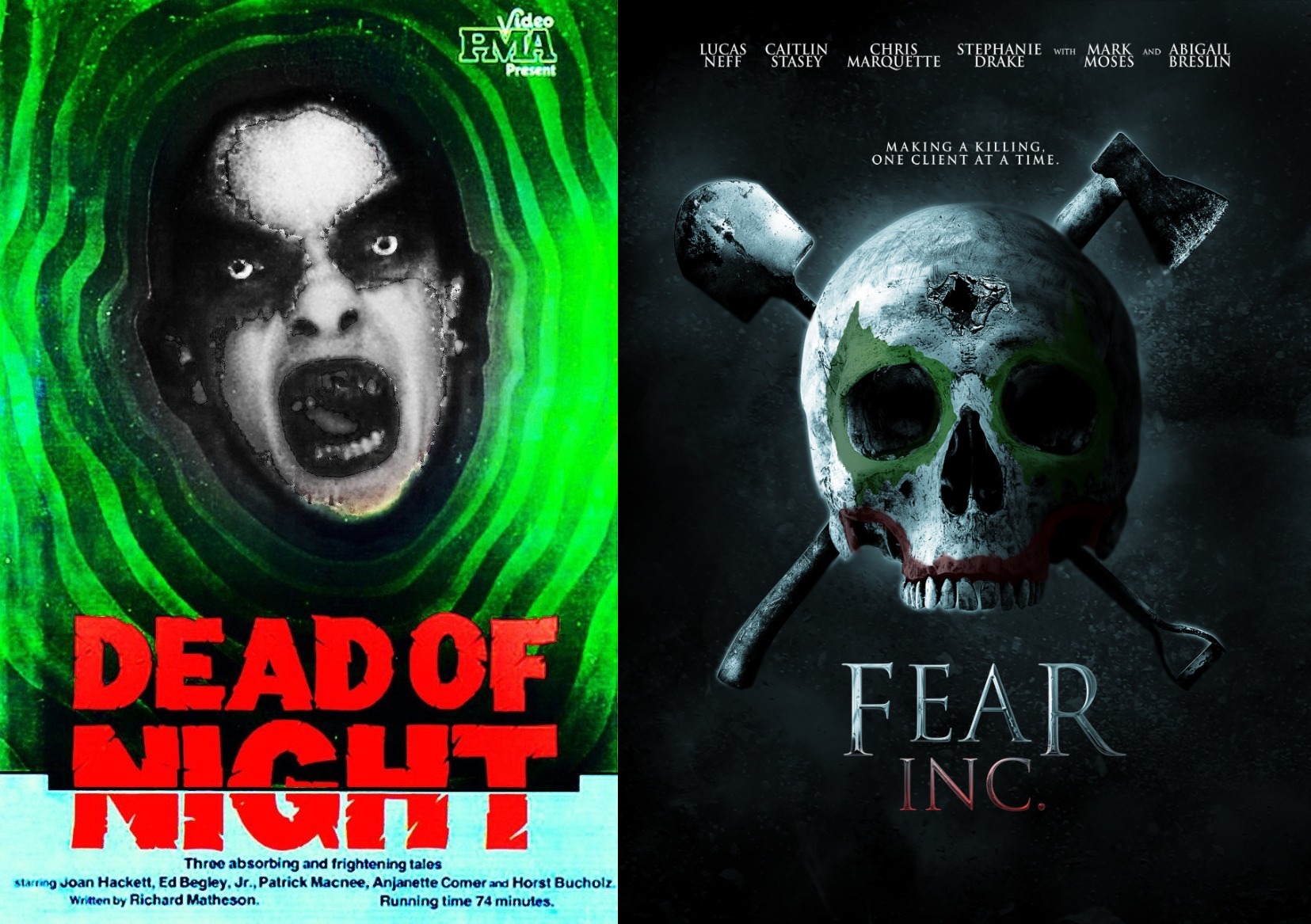 Russ and Justin had a musical mic test that you will never hear, maybe Russ likes memes, Russ specifically went to a party school and didn’t party, Russ had a very dad birthday, Justin’s gerry-rigged solution to not having curtains, Dead of Night doesn’t mean nighttime for some reason, Ed Begley Jr.!, assuming you’ve just time traveled, new Ghostbusters announcement means new Ghostbusters controversy,  China is afraid of ghosts, Russ doesn’t know who Lily Tomlin is and I think that is sad, and that is a really cool way to get away with murder, if you really want to make something scary put a little person in it, Russ doesn’t know who Terry Crews is and I think that is sad, Wilco made an album to try to solve a mystery, Fear Inc is a fun ride, “You’re killing me Smalls!”, Russ’s history with Smirnoff, we fumble through the movie about the other horror movies, I peed at a Walgreens if anyone was interested

Next week: Tales from the Crypt: Demon Night & From Dusk Til Dawn