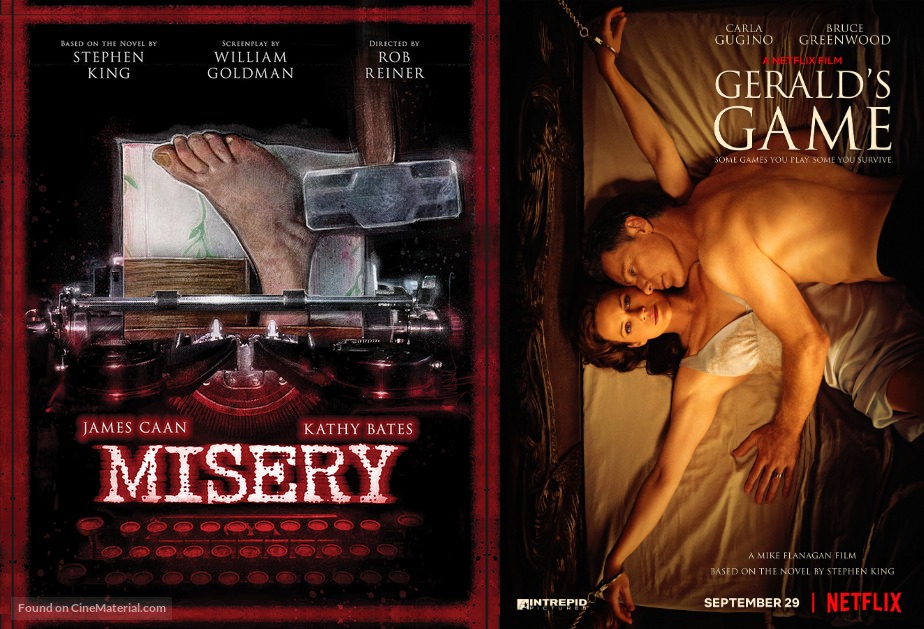 Justin is bad at remembering to return Russ’s movies, losing money and food, how to build a podcast audience, Russ had a begrudging doctor’s visit and whines about it, Russ loves ruts, Justin accidentally made Russ a Post Malone fan, being a liberal and still a judgmental person, Justin is wary (not query) of the youth, Misery in two words:  movie good, Russ has a weird relationship with technology, driving across the country, a drive-by hand-holding, Russ is Lauren Bacall, Buster is the least bumbling country sheriff in movie history, Kathy Bates really believable loses her mind and flips out perfectly, “that’s why I was thinking about Love Connection,” typing the word smudge to show the smudge, is there anything creepier than a person who doesn’t swear?, sudden gore, the backwards scrapbook, we hope the behind the scenes of most prank videos are mostly apologizing, a lesson on randomness and a What the Russ?, when grandma washed your hair, Gerald’s Game made Justin very angry, September 29 (2017), hallucinating your backstory, this was a novel!, referencing your own stuff, Google probably knows Russ is fat