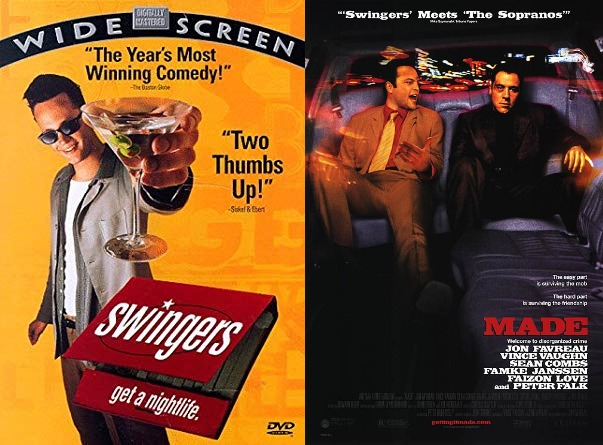 It’s our relationship episode!, Ben’s here!, Excitement!, Sobriety!, Justin is getting a cold, Russ doesn’t know what words are, Ben loses stuff, Russ made a game out of Justin’s dating story from last week –  the first of two games this episode, Swingers was Russ’s teenage movie, is Miramax still a thing?, Jenn comes down into the basement to play a weird version of the Newlywed Game to find out who knows more about Russ, we’re old now, trying to figure out what the answering machine means, being physically close with friends (not like that), calling a girl and her dad answers, Ben’s non-story, don’t watch Late Last Night, why does nobody know what a synopsis is?, Ricky sucks, the Dwight Yoakam story