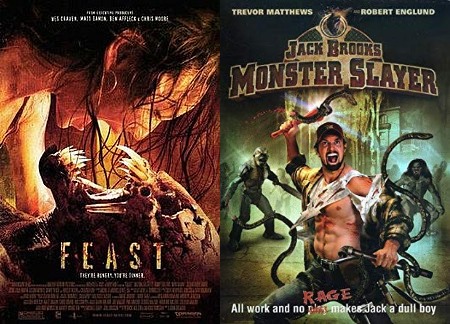 Russ comes up with a brand new intro!, homes are expensive, the tree that needs to die, non-perverted Clive Barker art, Russ’s adventure in Kickstarter land, The Ballad of Danny P, Balloon Boy discussions, https://www.youtube.com/watch?v=QWhUvm8SunY , Russ puts on a trucker hat, 30 Rock was pretty good, Russ finally finishes his Episode 15 story, what’s on the table, Jason Mewes was pretty good, the stupid ways people die are great, the prop that got away, Jack Brooks: Monster Slayer starts off kinda racist, the youngest whitest night class class ever, is his house underground?, Justin learns the definition of the word disappointed, Russ’s conversation he had with an obviously broken hand, the coolest kid in the fourth grade, Russ can’t pronounce Hereditary