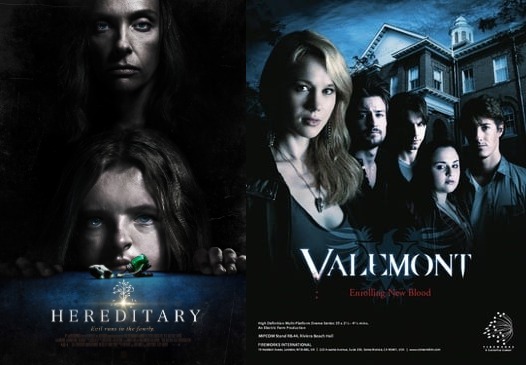 Russ’s family was laughing at Justin, earliest memories, how a Your Mom joke led to tears on Mother’s Day, Russ is killing it at this anniversary thing, Justin is playing the stock market, savings accounts used to be so much better, someone dropkicked The Arnold, Justin is gonna start fishing, not catching fish is boring, a Flat Earther in the wild, Nic Cage is fine, Hereditary is a wellmade movie that just didn’t stick the landing, even though it’s about demons this is one of the realest friggin movies of all time, Toni Collette is amazing, Justin is a wet blanket, podcast bomb, Russ had to adult and file an insurance claim, that time that Justin’s car got hit by a bus full of special needs kids, the worst substitute bus driver of all time, Russ calls out a fool, why the kids couldn’t go to baseball, terrible math, Valemont is actually a show and don’t watch it, tv show houses years later

Next week: King of the Ants & Edmond