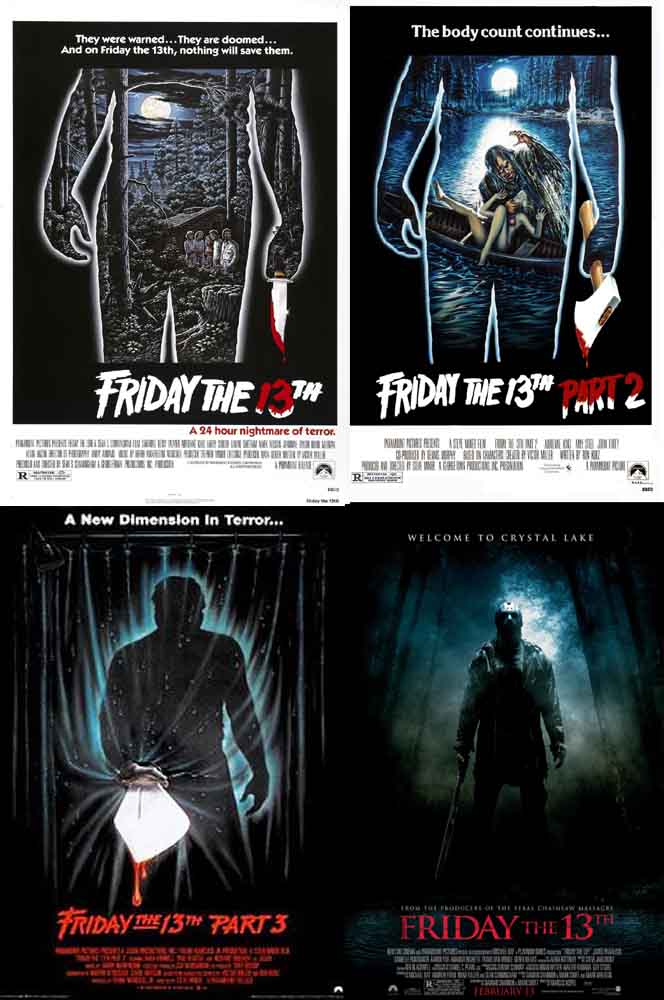 The podcast starts on a solemn note before nose diving into dark humor, the sexual orientation of alcoholic beverages, the thing that sucks about a hike (as a fat guy), California’s majesty, some first classes are first classier than others, Hoosier is a dumb term, are the Friday the 13th movies actually good?, Kevin Bacon, Russ should watch Game of Thrones, Russ did watch Rick and Morty, really real snakes vs. really fake snakes, wet socks, Juggalo jokes, the world’s worst album plug, straw isn’t hay, settling a nerd debate, Justin surprises Russ with a Gilmore Girls reference out of nowhere, weird magazine experiences, failed opportunities, Justin rants about Hollywood for some reason, Russ talks about going to see Maniac Cop