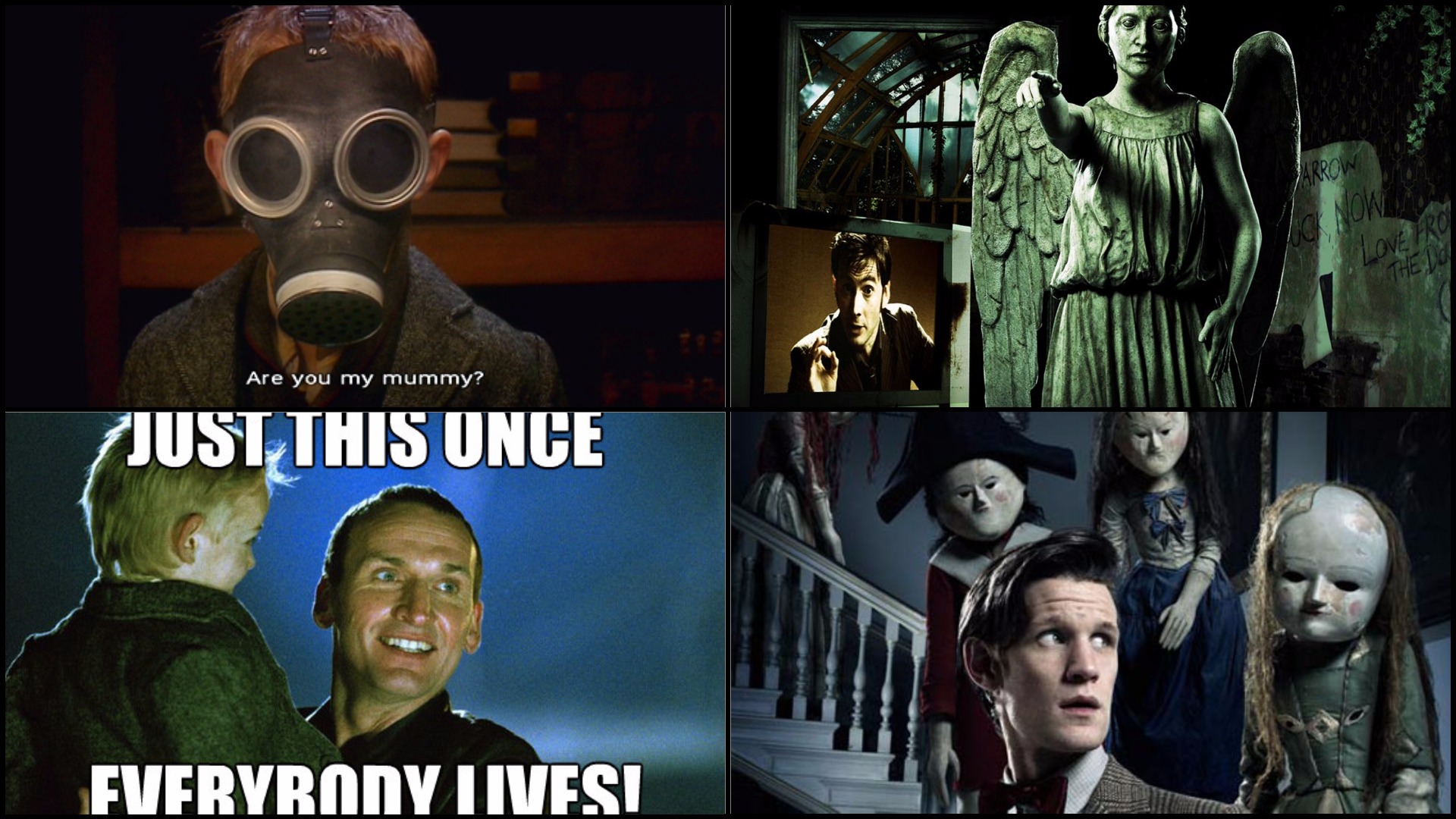 Russ starts the episode by insulting a woman, he spends the rest of the episode completely confused, Justin geeks out whenever he can, backstory is a delicate balance when trying to introduce someone else to your thing, Leslie Neeson, Nerd Fight! T.A.R.D.I.S., Justin geeks out some more needlessly, England has Ronald McDonald and other countries have Wal-Mart, apparently the giant tortoise is delicious, why do we always have problems with a synopsis? why Sherlock is perfect for Moffat and Gatiss, zen filmmaking or how not to make a film, the best double feature ever