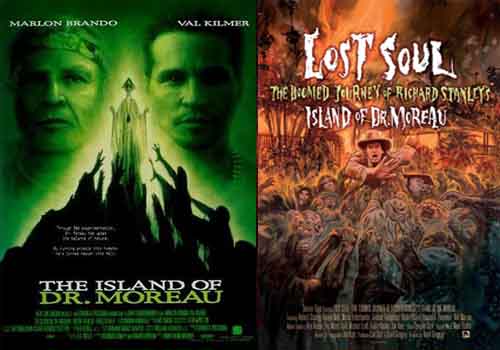 Justin is very confused, Russ can’t pour a drink, closure from Justin’s Internet adventures, Russ may have had Alzheimer’s as a kid, more skewers in more bellies, Fairuza Balk debate, ice hat is best hat, Val Kilmer’s acting choices, prime RTS strategy, Japan’s aging population, Russ’s plan works flawlessly, Skip the Warlock, “I told you not to act!” Kilmer and Brando seem like they were a lot of fun to work with, beef with the World’s Smallest Man, ice hat origin story, not a baby in makeup, Russ ends the episode with a not-so-veiled threat