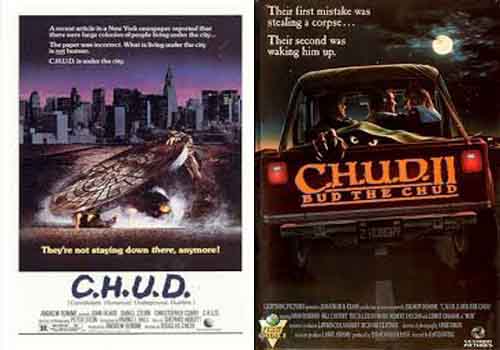 Russ likes being dominated, Justin is awed by all the words that Russ doesn’t quite know, Russ also can’t math, picking up trash like convicts, hiking with Joe Pesci, dog adventures, the podcast that almost didn’t happen, CHUD is surprisingly okay, Russ immediately bails on his joke, Justin gives up, the Man in Denim, the difference between being homeless and running a soup kitchen, John MFing Goodman, the nuance of apologizing for sexual assault, the Twin Towers in old movies, it’s Chad’s fault, CHUD II is surprisingly awful from head to toe, 90 minutes of the mom and dad would have been way better, Russ’s punishment backfires big time