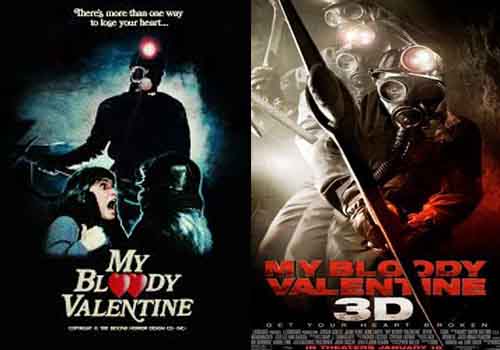 Episode 49 – My Bloody Valentine
ReMake Me