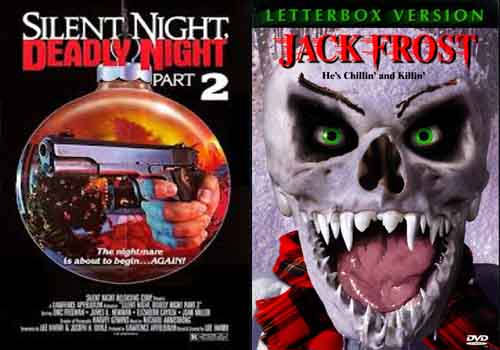 Next week: The Babadook & It Follows