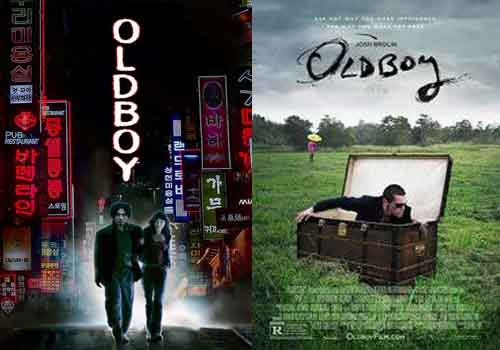 The bathroom is clean and the trash was taken out, reflections on a year in podcasting, get in those reviews for the giveaway, go watch Oldboy now!, Russ and Justin gush about Oldboy for like an hour, Jack Frost is still Year Zero for film, Russ tries to Westernize Korean Chinese food, Justin still can’t do impressions, dude eats a live octopus, a movie of one-offs, he M. Bison-ed him, great throat stabbing, villain feels, Babadook is a gay icon apparently, you can pass on the Oldboy remake, Justin would rather talk about Fallen than the remake, interlude to praise Die Hard (and not talk about the remake), mouse cliche, what happened to Spike Lee? why did he make this?, this movie is just the same but worse, different reason for the same twist ending, Russ screws up the ending

Next week: Devil’s Due & The Taking of Deborah Logan