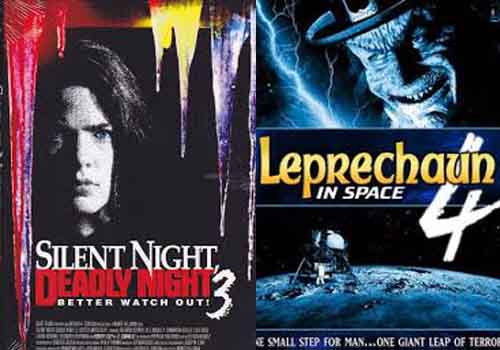 Justin hacked freely, Novel Ideas with Russ is back, white people with black names, Justin was not in All That much to his chagrin, a bunch of stupidity until we get back to Novel Ideas, tauntaun style, Russ breaks down and gets a Kindle, when in doubt be McDonald’s, Hot Coffee apparently means different things, YouTube told Justin he wanted to know about Nabisco, bad marketing and dumb deals, Russ misremembered the movie correctly, nothing happens in this movie, Ricky never used an axe, desk oranges, it becomes It Follows, weird tangent about Edward Norton, discussion about the finer points of hairy vs bare chests, bowels of steel, plunging techniques, some urgency would be appreciated after the attempted murder, the movie has a confusing tone, Russ gets Justin a present, Russ saw Juwanna Mann in the theater, Battleship is great watch that instead, leprechauns princesses and prostitutes, so, the Leprechaun stows away in a very particular place, computer chart = clipboard calculator, the most in-depth business transaction negotiations in movie history, why the oranges make sense