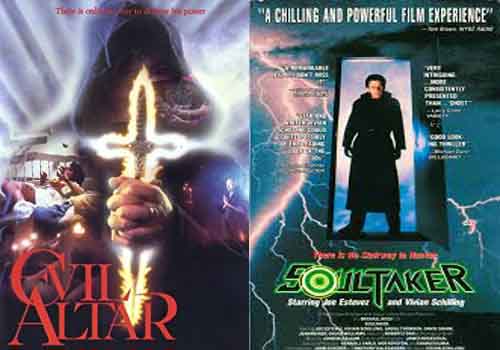 We have a real interview with an author this episode, Justin tries to sing and rap and fails at both, a new podcast on the horizon?, Pokemon Go is discussed more than it probably should have been, Russ kicks himself in the crotch, the least helpful vet tech ever, more Pokemon Go, William Smith, oh crap it’s a Z’Darcast, Russ is the audio guy, Robert Z’Dar gives the same performance in every movie and is best at yelling exposition, the Collector is bad at his job, another new podcast on the horizon?, what are the rules of this baseball league?, Russ is a rebel and walked home once without calling, Matrix reference, Justin fell asleep during the movie and didn’t care to rewind because Evil Altar is bad, string from nowhere, still more Pokemon Go talk, We call Lucas Mangum and Russ immediately blows it, the Dark Web is seriously scary, We take sides in the Mangum/Maberry feud, Go buy Lucas’s book!, Russ introduces Justin to the Tiger Man, Maberry is cruisin’ for a goosin’, World’s most generic banner, the angel movie is Heart and Souls, Justin loses his damn mind, I hurt my soul-ankle, the Internet decides which movie is better

Next week: Monster in the Closet & Nightmare on Elm Street 2: Freddy’s Revenge

Buy Gods of the Dark Web by Lucas Magnum – http://a.co/2axV3qN