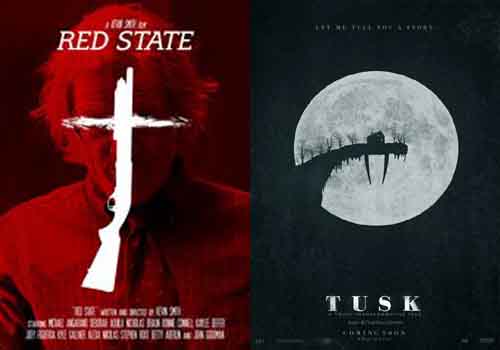 Justin’s room smells funny, gay animals, it turns out Russ doesn’t quite understand why some kid’s dad isn’t as good at coaching as a professional coach, elbow to the knee, playing pretend or making fun of a special needs child?, Justin tells the saddest story he’s ever told on the podcast, a challenge is thrown down, Kevin Smith almost died just to spite us, getting uncomfortable with a message that you agree with a little too much, Russ hates his wife, cults are scary and real and usually run by charming old men, Russ and Justin try to figure out Christianity, Russ wants to buy your gay acorns, John f-ing Goodman, Kevin Pollack!, Kevin Pollack!!!!!!, John Goodman is a National Treasure and you can not deny that, Russ tweeted Lloyd Kaufman about Monster in the Closet to get to the bottom of it once and for all, a literal Deus Ex Machina, Novel Ideas with Russ, Justin finally gives Russ a birthday present, Russ hates Guy Lapointe and he is wrong, ReMake Me merch – coming soon…hopefully, a high school dream finally realized, Russ is fine with guys peeing in movies but not women, the story of how Tusk came to be, is man truly a walrus at heart?, Justin confuses his horror SFX icons, the beauty of stupid things taken completely seriously