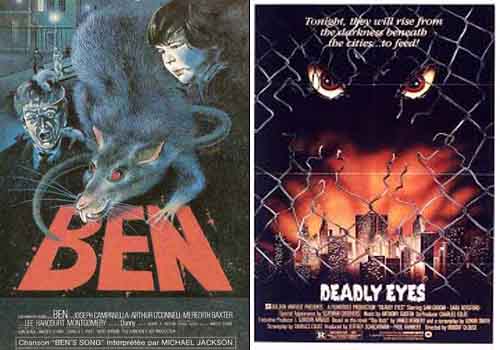 Justin isn’t helpful, Russ doesn’t think Justin’s Bitmoji looks at all like him, Russ’s phone beeps again, creating wrestlers in video games, Vegas under 21, Justin tries to teach Russ about alcohol, Thor Ragnarok is great, Russ got new shoes and he is complaining, Justin has to vamp while Russ finds his notes — it doesn’t go well, a movie about a rat won a Golden Globe and was nominated for an Academy Award, nothing happens in this movie, kids always ruin sequels, Corey Feldman kinda got stabbed but not really, Wooooooo! (Flair flop), zoom in and screech — that’s all Ben scenes, Russ is reading one of the many Stephen-King-deadly-sentient-car books, rat puppet show, Russ and his wife bond over making fun of their children, the rats pull off a truck heist, Justin’s OCD and probably autism came out early in life, the best part of the movie is the credits because of the Michael Jackson song, Kleenex made paper towels and for some reason that is incredibly weird, a break to read texts from friend of the show Josh, Easter traditions, is this high school or college?, the jock was the good guy in the relationship, illegal steroid-laden corn for African children, the dog-rats eat a baby!, the dog costumes actually look really good, a misremembered celebrity story about being a bad friend, Mississippi number or number Mississippi? Decide America!, is the dog-in-rat-costumes movie the right vehicle for the 40-something love scene?, go watch This Film is Not Yet Rated, the journey to the center of the VHS closet, how to steal a cop’s gun, obligatory Michael Jackson’s life discussion