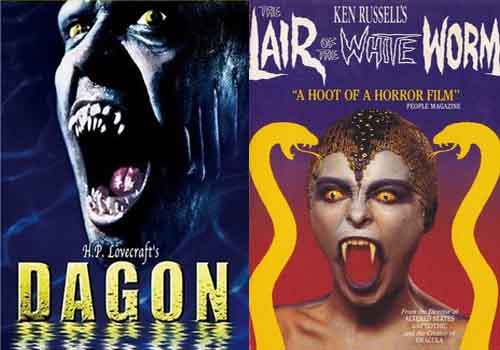 Episode 72 – Dagon & Lair of the White Worm
ReMake Me

Ladies and gentlemen, Mr. Tom Kerosec!, catching Tom up on the bet, Russ is offensive, Justin quit his job, this episode not brought to you by Hershey’s Gold, don’t chip Russ’s son’s nails, Russ beats his child, what’s up with the town?, Pablo Honey come to Florida, Paul doesn’t know what a light source is, BBC (big black car), everyone who hasn’t rewatched Waterworld likes Waterworld, charmingly bad CGI, ripping off clothing isn’t easy, digging is hard, Levar Burton is probably a great guy, Justin doesn’t know how to hot wire a car, Christina Ricci, https://www.youtube.com/watch?v=Q8mD2hsxrhQ, Russ likes getting scared by Uxia, Tom weighs in after weighing in on bed breaking, worst sunburn story, Russ has intimacy issues, stay for the sting at the end of the video, Russ gets validation, talking on mic about talking off mic, nobody should be surprised that Justin was a big baby at birth, Russ talks about something he doesn’t want to talk about, Russ’s 10 year anniversary is coming up, retail people suck sometimes, Russ has a type, the Doctor!, Russ won’t talk about something he doesn’t want to talk about, Jesus Christ!, the true theme reveals itself, all words are not talking, what more do you want from me?, hey you! give us a review! thanks!