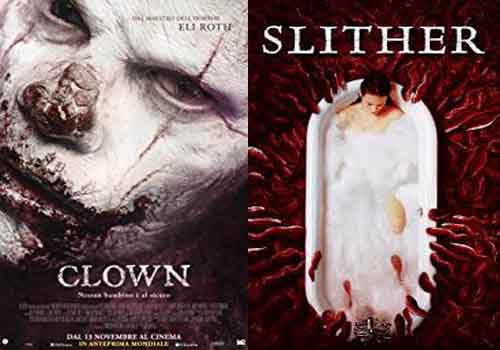 No eating challenge this week, but Russ gives us all an important update on the state of his pen, fat guys talk about monkey bars and the plight of the chubby kid, kindergarten teachers always had a helper, white guilt from a six year old, merry-go-round?, Daniel Negreanu is poker’s Rob Lowe, very different definitions of “camp”, this might be the most Russ and Justin disagree on a movie, Russ likes monsters, worst jump scares, maybe not the best time to talk about creative ways to end it all, Justin explains more magic tricks, Eli Roth talks like the kids talk, we ain’t talking about cigarettes, Russ wanted to punch a child, tunnels and tubes, Russ is a total ladies’ man, new math, go for the fetus, Winnie Cooper vs Topanga, Russ is giving away his kids, isn’t it Ironic?, insightful film criticism, nobody heard that Russ, Lovers in a Dangerous Spacetime, Grant Grant, baby with a tomato, ethnically diverse deer season, I’m lookin’ at the man in the mure, the clip that Russ will make his wife listen to, #blessed, great creature design and makeup, Chekov’s grenade,