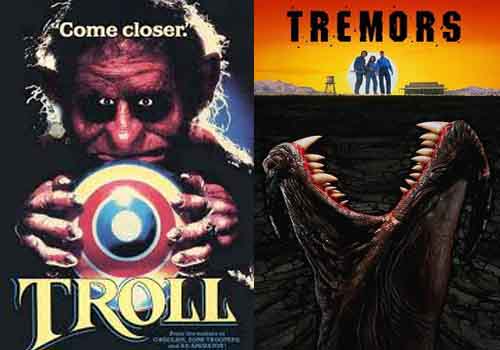 Stay tuned for an interview with Matt Shaw – author of The Weird, Justin sounds crunchy, we’re in a book!, how to hire an editor, “It’s not a fedora!” is the saddest argument ever, Russ’s problems getting his friends in trouble, Russ doesn’t understand pus, it sucks not being a millionaire, also Ben’s here!, Ben’s not in the book, Russ gets super uncomfortable, ‘Arry Potter!, Sonny Bono is a person, little girls are hella scary, Justin tells the story of the most terrified he has ever been, 1-800-YES-MIMI, Russ the audio guy, parenting in the 80’s, themed apartments, Robert Z’Dar looks like Sonny Bono’s head exploding, it just became a lamp, how Russ deals with the handi-capable, how to detect a witch, Russ doesn’t know how to make pancakes, what happened in this movie?, Ben compliments the show?, a bunch of podcasts that are better than ours, Family Guy reference, Russ loves Tremors, science, science, science, move on, Justin wants to rewatch the 3 Ninjas movies, alternate podcast names, adult “the floor is lava”, slapping a tongue in the face, that’s how you go deaf, Russ has some stats to end the episode