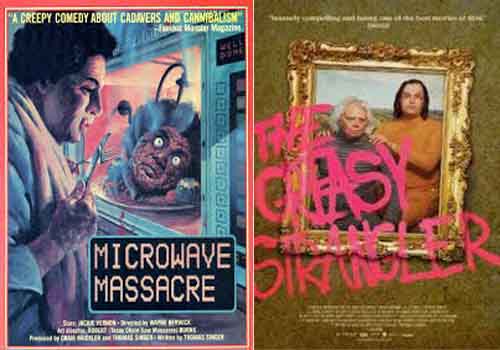 We have a new guest!, Bruce is here and the government is tracking his every move, Tom Kerosec is opened up for Soul Asylum, beating the google algorithms, Bruce makes Saxophone Ryan, Russ’s not-date, Bruce HEARTS Ryan according to a shirt Russ made, Justin doesn’t understand not getting married, marriage means never having to have a first time again, Russ keeps not inviting Justin to fun trips and he’s totally not bitter, the return of 1-800-YES-MIMI, google can’t translate Russ’s memory, Bruce is asking the wrong people about definitions, not Jackie Gleason, go watch Puddin’ on YouTube, giant plastic crabs, Russ’s favorite movie bartender, zero subtext, Ignition (Remix) is one of the greatest songs of all time, Russ’s fear rears its head again, Eric Stoltz, knocking a woman unconscious or dead with bread, oh did he have a pacemaker?, Russ wants to talk to everyone about pee shivers, Russ is exactly wrong about The Greasy Strangler, Purdo!, Darth Vader over there!, Justin is amazing at impressions, Street Sharks was a show apparently, the merkin budget on set, Russ and Justin describe the end of The Greasy Strangler to win an argument, this episode is a perfect circle

Next week: The People Under the Stairs & Don’t Breathe