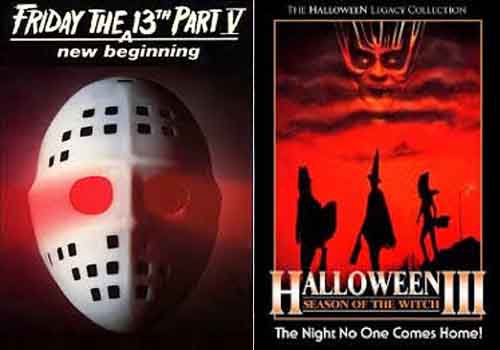 Justin had a bit of a scary week but everything is better now, Mom’s cigarette purse, smoking sections don’t really exist anymore, Justin’s foray into internet light bulbs, Russ’s face suddenly explodes and tries to play Tommy Topper, Russ’s little booty, orthopedic urgent care is apparently a thing, step-dad vs. mom’s husband, that big crunch wasn’t the door, that cartoon dinosaur that taught us to put our tooth in a glass of milk, what were we taught that is wrong today?, Russ wants to look into the books of the companies surrounding these films, Corey Feldman’s back yard, grave robbing has always been a thing it turns out, Goonies > Friday the 13th Part V, the alleged safety of King’s Island, watching movie gore vs. just hearing about something real, the worst music and titles ever, Six Degrees of a bad Walmart joke, kids and van doors, weird rule 34 spaghetti, turns out the fat guy did have extra candy bars, spoilers: Jason isn’t in this movie, stupid jump scare cats, Russ tater-salads Justin about 2 dudes that he love/hates, the least scary image-and-sting combination ever, the sexiest man ever, Russ or the Angry Video Game Nerd?…you decide!, Buddy is the best businessman, who of us don’t remember the Dead Dwarf Gag?, is John Cena really a good guy? who knows?