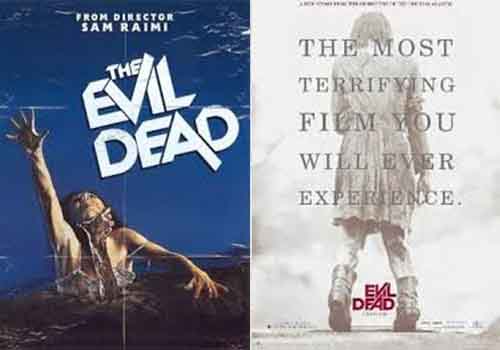 Justin got to hang out with the cool nerds on the Internet, Russ doesn’t know what Slack is, Old Man Russ rears his ugly head again, Russ gets a free pass from his wife but will probably be boring, Russ worries about his prostitutes, Justin still doesn’t know if Evil Dead is campy or not, Evil Dead 1981 is a good movie – you should watch it, Justin watched Teletubbies every morning in high school, what is the ending?, the Under Arrest Netflix game, Evil Dead 2013 is fine – you should feel okay about watching it or not, obscure Men in Black reference, Justin was scared about nothing in the theaters, Russ admits to having a balloon fetish, Russ knows the podcast, is Russ racist?