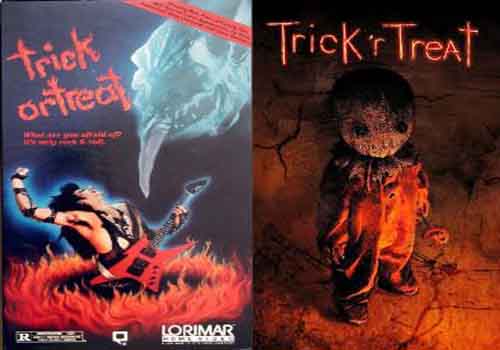 Russ can’t remember the last time we recorded, Justin had a really bad week, mouth unpleasantness, Russ’s escapades in Austin with Ben and Bruce, the eavesdropping seat-mate, Ben’s on keto, Matt Shaw follows through on his dead arm challenge with Wrath James White, adventures in escape rooms, fat looks like bomb material to those TSA machines, 4 in a row!, Russ complains about food in Austin, TCM Gas Station BBQ, the Austin bat bridge, learning about guano, ping pong bar, late night Voodoo Donuts, Ben’s no longer on keto, watching the disturbing video from the Jacksonville Madden shooting, guns don’t sound like guns, why are rock people in this movie that is seemingly anti-rock music, Trick ‘r Treat has divided the podcast, Under Arrest update, the beginning of the movie sets the tone for the whole movie in a not great way, online haircuts, Pizza Hut > Papa Johns, Russ feeling like the worst dad, being friends with Russ on Goodreads is defeating, we’re not reading a book, the Concussionist

Next week: Come Back to Me & Cold in July