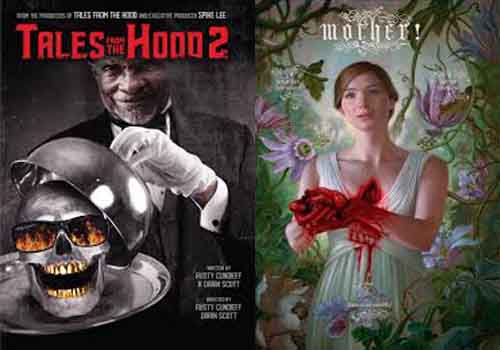 Russ is the audio guy, how Maniac and Jaws are related, the guy who isn’t Cuba Gooding Jr., Who needs subtlety? vs. SUBTLETY!!!, Kieth David tells urban stories to a robot, Russ goes to bat for his kid and watched all the Jackass movies together, it turns out that Dumass Beach is a real douche…who would have guessed?, Russ overvalues the collection of a fake backwoods museum, horrible giant felt suit, are we being racist just by saying the name of the thing?, the lifecycle of a doll, ePIMPhany, (don’t) send Peter Popoff money – he’s a terrible person, explaining Cards Against Humanity cards to friends and relatives, the non-coolness of coming up with a secret handshake, judicial jacking, the origin of term gerrymandering, the science of watching people run over animals, jump and tuck, going over the oeuvre of Darren Aronofsky, let’s start at the very beginning – a very good place to start, the camera stalks Jennifer Lawrence, a literal heart beating house, Russ tries to be a good host, ding dong my wife is here, who throws someone’s wet laundry on the floor?, what was the old timey yellow powder?, the crowdsurfing baby, the tiniest neck snap, the finer points of the English language, the most surface level ‘allegory’ ever, they lied to me bro!

Next week: Cult of Chucky & Jigsaw