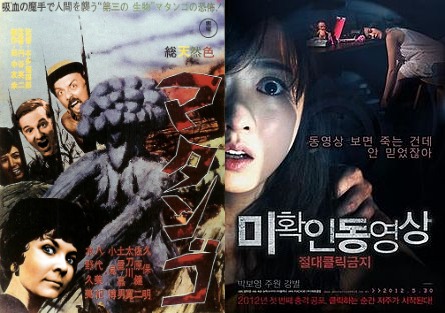 Russ doesn’t remember the theme song to Mr. Belvedere and Justin spits out his favorite Belv factoid, Neil Degrasse Tyson has a bit of wisdom for every situation, Russ is rewatching Scrubs, the time Russ’s mom asked about the well-being of his testicles, the new game on Kickstarter that even Russ won’t back, Matango is weird and bad and boring, Russ uses his YouTube phone for a terrible tangent about a phallic tree guy, and then he does it again, Russ needs to kill off his imaginary brother, the dichotomy of Russ’s cheapness when it comes to games, Loud Jason needs an intervention, trading hot video clips, makin’ that E-cash, making decisions that can affect the rest of your life, how much Russ researched in order to get his bad tattoo, Don’t Click is a mediocre movie with a good backstory, group baths, Justin gives a bad and probably wrong lesson in Asian languages to Russ, did Justin just say Daniel Cross?