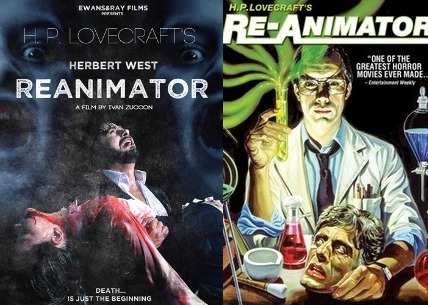 Russ scheduled some phone time, William Smith is really going to make it in this acting game, Justin adulted really hard, Russ was bad at watching Reanimator and was better off for it, Reanimator took an unfilmable story and tried to film it anyway, Russ and his vain elbows, Justin spends 20 minutes describing exactly what happens in the movie and still no one understands it, 22 is the dumbest age, Russ yells about SnapChat, #VapeNation, Re-Animator is just plain fun (except for the rape), the Venn Diagram that Justin will neither agree nor disagree with, Justin’s successful experiment, BMTD, is that Dean Cain?, the worst security guard of all time, Justin’s new backpack, the creepy file, the fun surprise twist

So, we’re going on hiatus for a bit. Thank you all for listening. This isn’t the end; it’s just the end of weekly episodes. Thanks again for everyone who has followed along on this 2.5 year long journey.