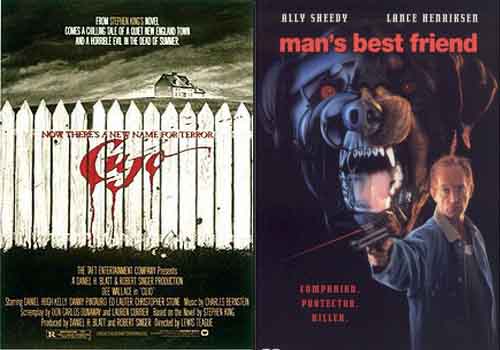 Justin tries to pick up a child, Russ gets punched in the gut and accidentally compliments a woman, Justin tries out his incest humor, letterers are the bassists of the comic book world, Justin rants about not having internet, Russ confuses the movie and book, Wikipedia lies to Justin, getting offended by laughter, convincingly yelling at children, the coolest thing about child murder, the podcast host who cried C.U.J.O., what Dog Cheers would be like, mother f-ing Frank Welker y’all, the life that could have been, the Ballad of the Wheeze, plot twist ending